Research Highlights the Role of Employment in Divorce 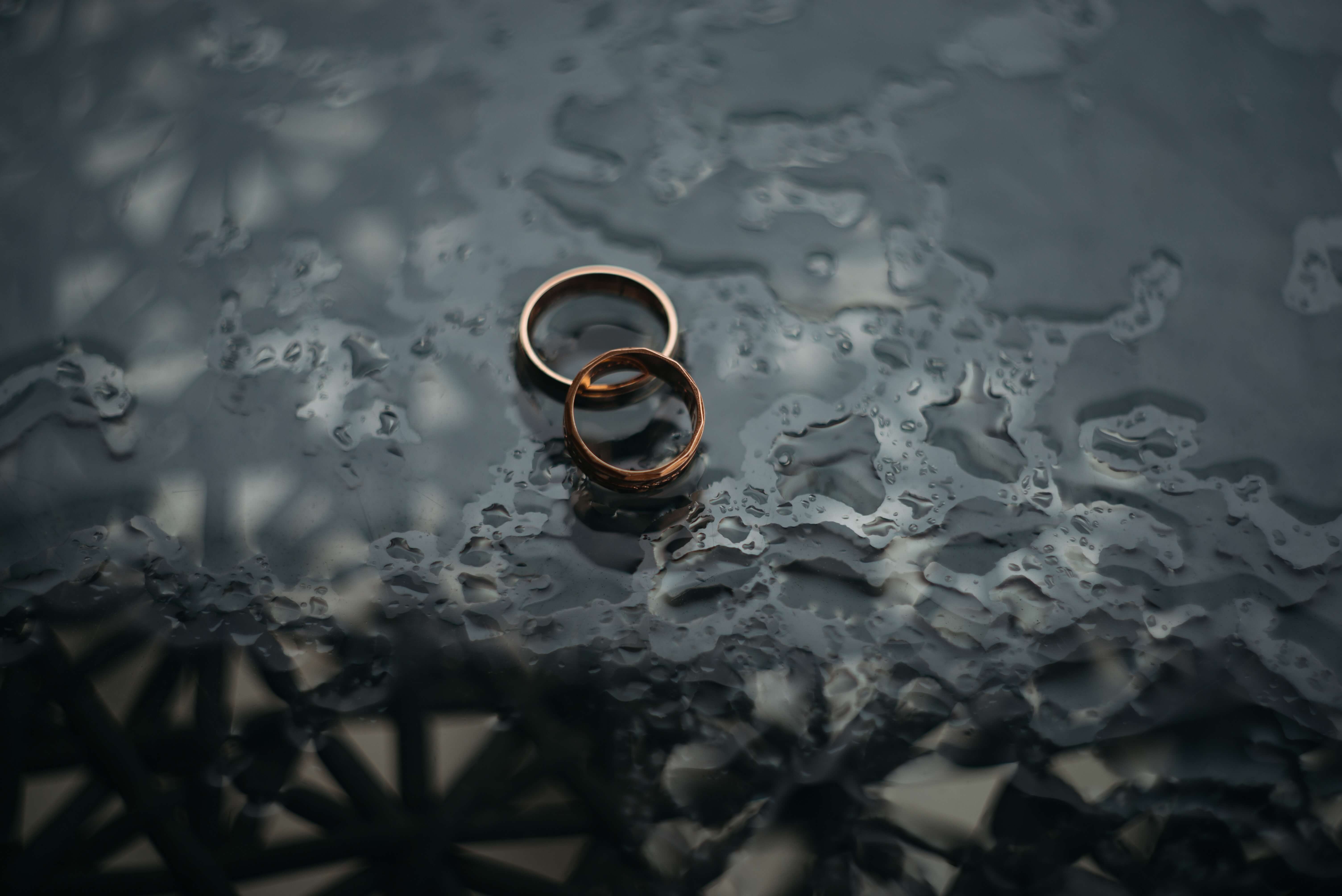 Research Highlights the Role of Employment in Divorce

Money disagreements have been at or near the top of the list for reasons why marriages fail. While divorce rates have been dropping recently, 40 – 50% of marriages still end in divorce.  There are many reasons why couples can’t make the relationship work, but money has been one of the main culprits.

I recently read an interesting article discussing a Harvard sociology professor and researcher, Alexandra Killewald, who found that the biggest factor leading to divorce is the husband’s job status.  The study involved data on 6,300 married couples going as far back as the 1970s.  The study showed that husbands who had been out of work for a long time had a higher chance of getting divorced than husbands who had stable employment.  Men without jobs increased their odds of divorce by roughly 30%.  The study found that the husband’s involuntary unemployment may negatively affect marriages more strongly than voluntary unemployment.  The study results also indicate that women who were voluntarily or involuntarily unemployed didn’t have a significant risk for divorce.

One could conclude that the historical norm of the husband being the breadwinner still exists even though more women are working instead of staying at home with the kids.  A stay-at-home husband’s risk of divorce may not be greater because it was a voluntary decision made by the family. The financial and emotional stresses that are caused by a husband’s inability to find full-time work and provide for the family seems to create more marital problems.

The study’s findings reinforced the importance of education, knowledge, and skills. Being employable is good for a couple’s financial well-being and marriage. Continuing to improve your skills and knowledge is a good practice in today’s ever changing economy and also in keeping a happy home life.

Looking for a Financial Advisor?